Macduff Ship Design is pleased to announce the handover of the ‘JACQUELINE ANNE FR 243’, to owner Adam Tait and his two sons Adam and Jonathan. Built by Macduff Ship Yard, this new vessel replaces their previous fishing boat of the same name, which was built by the yard only seven years ago in 2013. She is intended to fish around the coast of Scotland, predominately in the North Sea.

JACQULINE ANNE shares the same hull form as the CRYSTAL SEA which was handed over earlier in the year and features a hull form developed by Macduff Ship Design which evolved from previous 24.00 m model with modifications made to reduce hull resistance and improve fuel efficiency. CFD technology was used at the early stage to measure the resistance of the proposed new hull against the previous design and to identify areas where further improvements could be made. Following this, the hull form was finalised and faired virtually by Macduff Ship Design who then produced a detailed set of kit construction plans and produced the stability data upon completion of the build. The steel kit was cut in house and the vessel was fabricated between the yards two sites with the steel modules being fabricated in Macduff and then shipped to Buckie where the hull was assembled, engineered and fully fitted before carrying out sea and fishing in the Moray Firth. 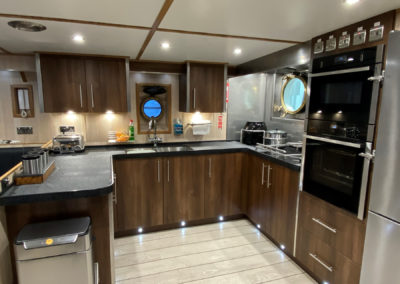 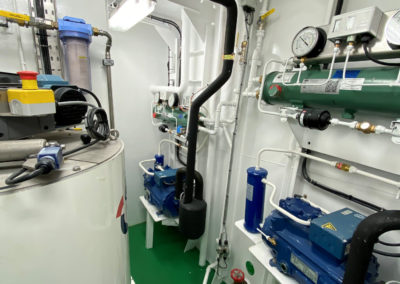 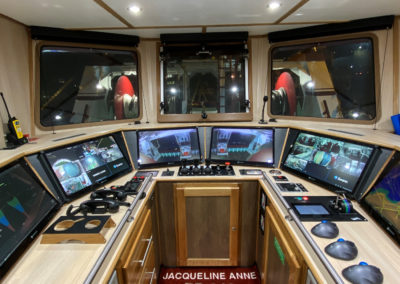 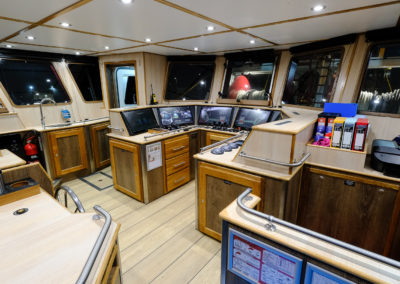 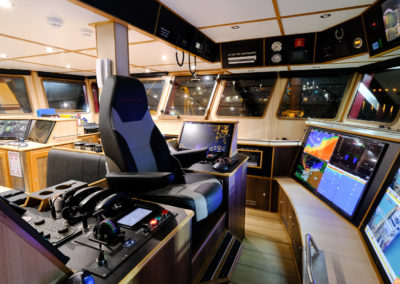 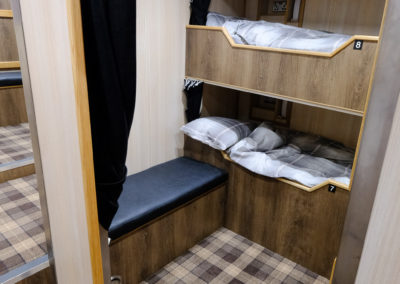 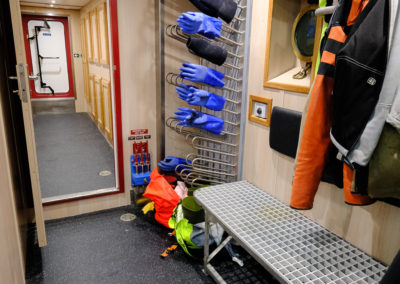 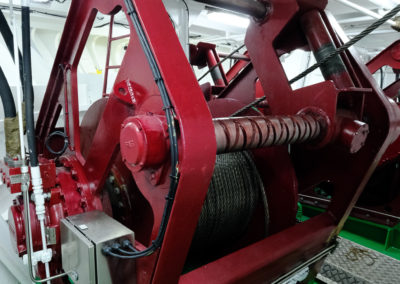 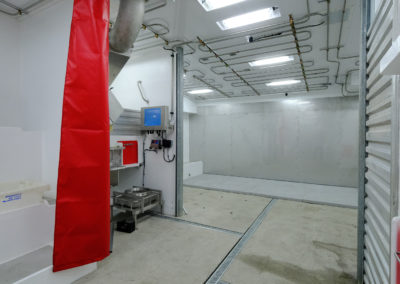 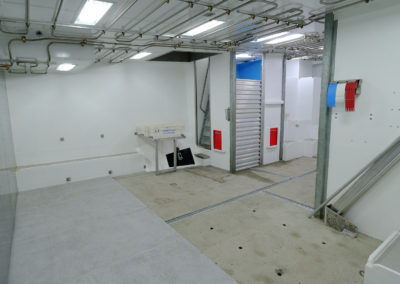 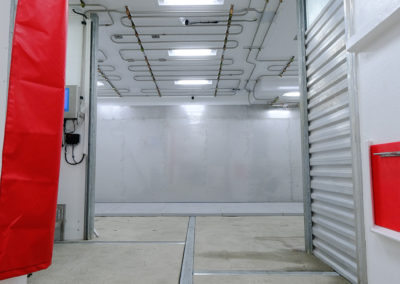 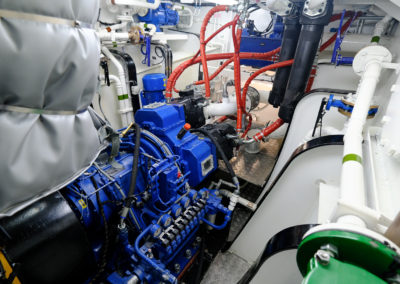 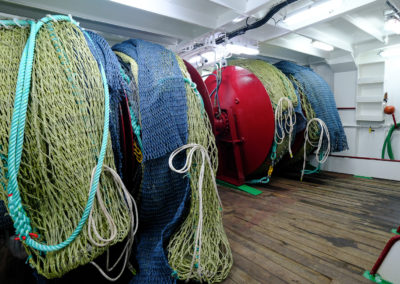 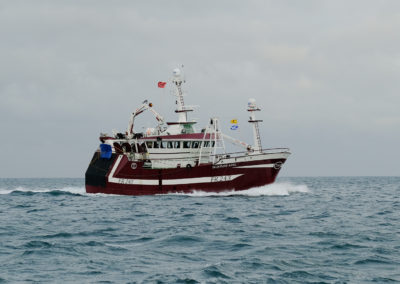 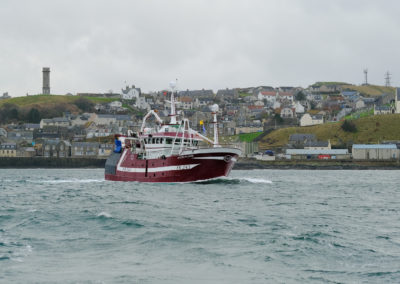 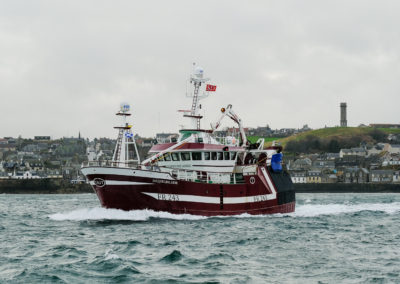 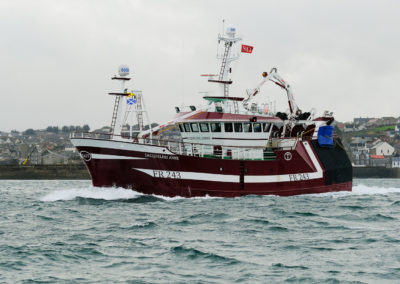 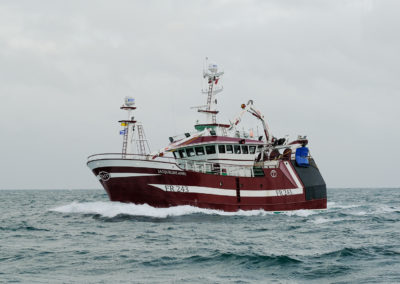 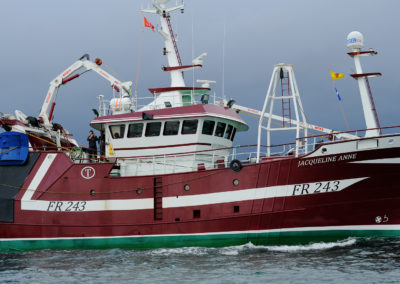 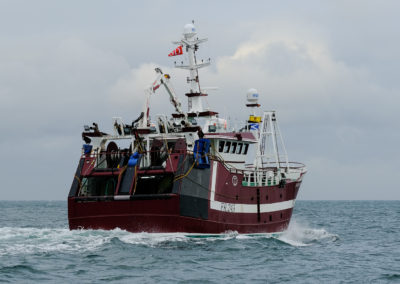