Macduff Ship Design has enjoyed a long relationship with Inverlussa Marine Services. Over several years Macduff provided extensive advice and bureau services for survey and stability assessment to Inverlussa on their fleet of workboats. When Inverlussa decided that they wanted to build a new vessel to add to their fleet it seemed only natural to turn to Macduff Ship Design to work with them on the design. Following extensive design work with the company where several different vessel concept designs were evaluated a final arrangement was agreed. Macduff completed full steel work plans including detailed steel cutting data for the shipyard for the vessel production. Following the vessel’s launch the relationship has grown with a further 3 new design vessels having been built around the same concept but with slightly varying briefs to complete differing tasks and contracts. 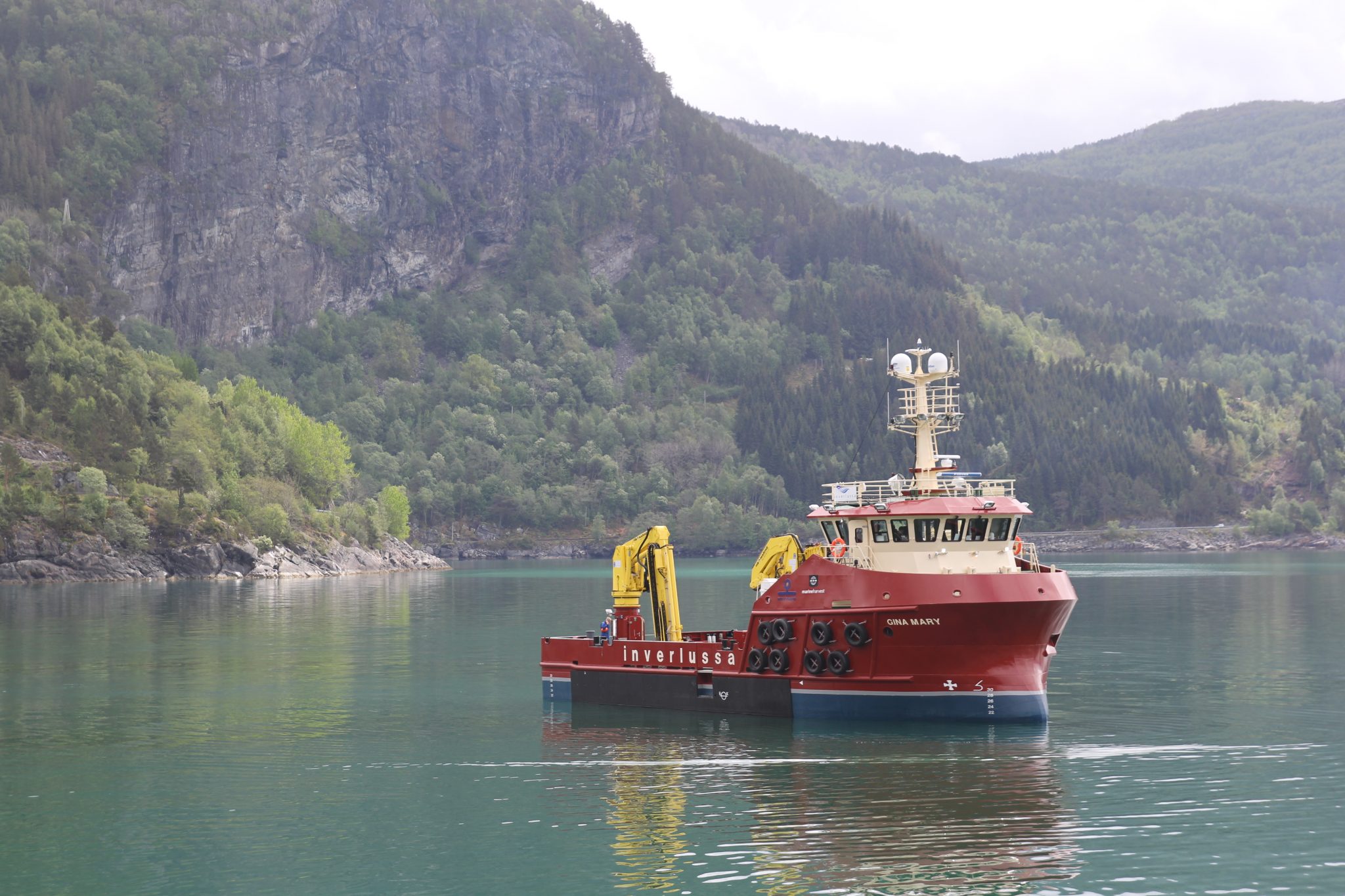 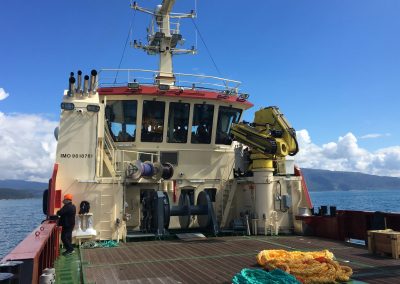 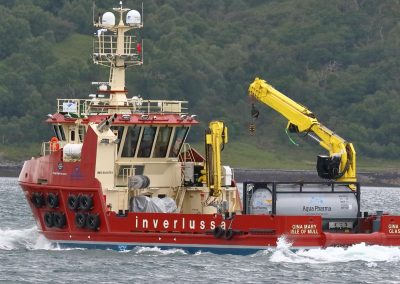 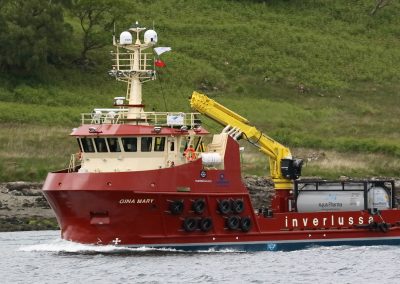 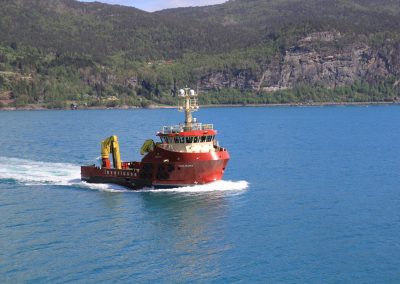 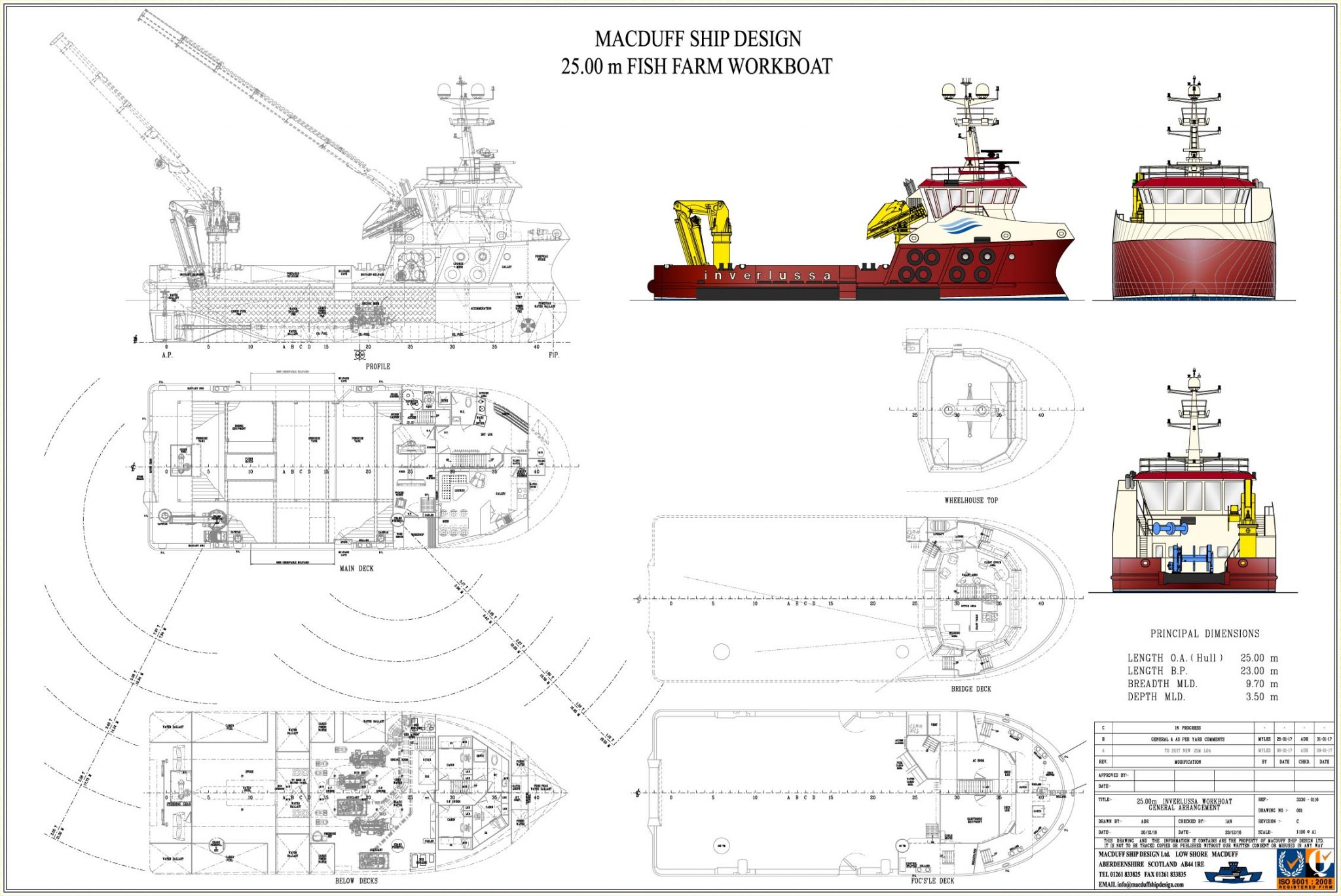 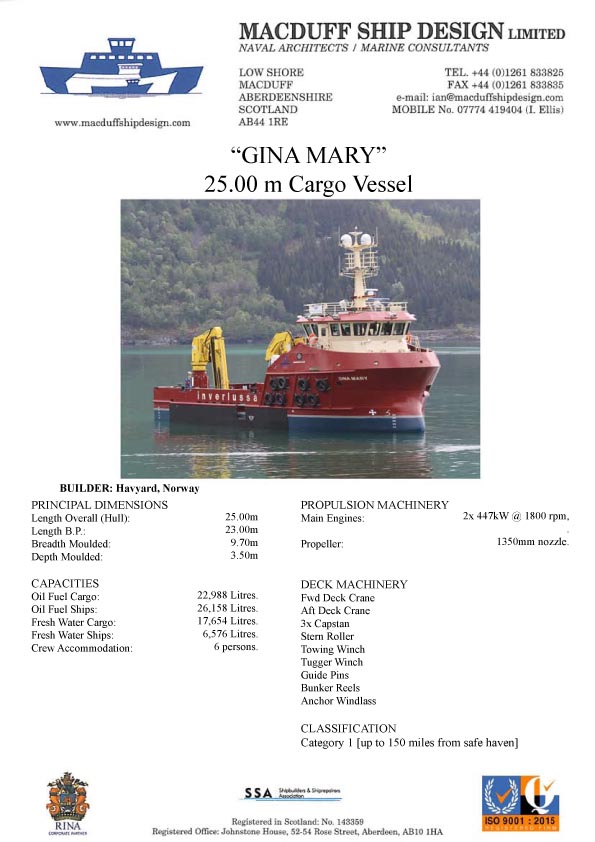 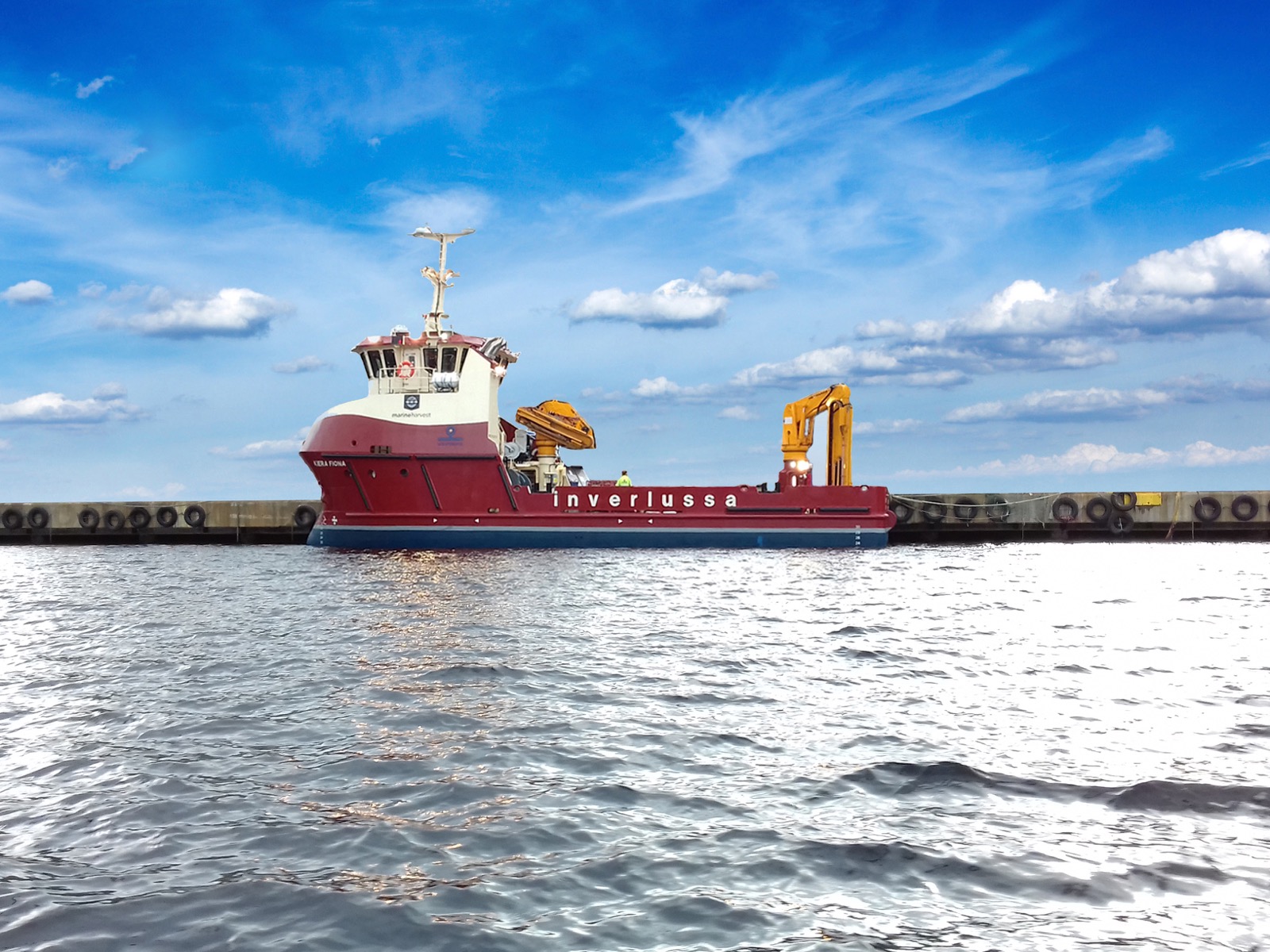 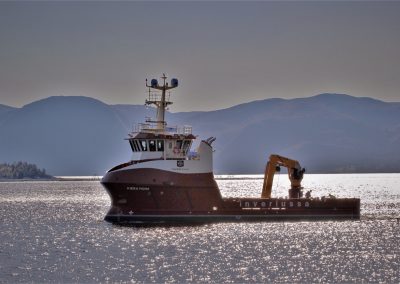 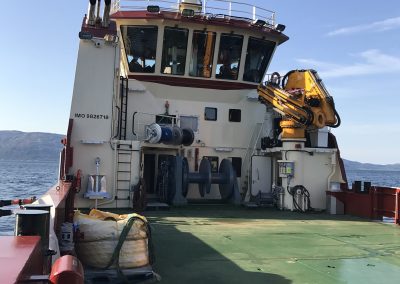 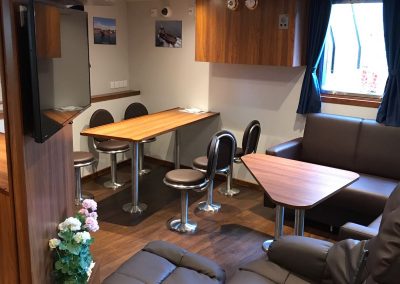 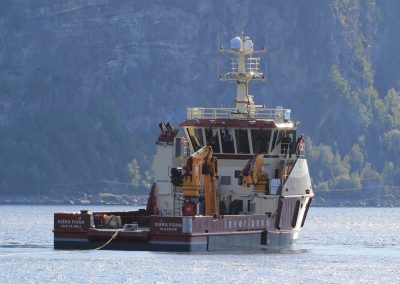 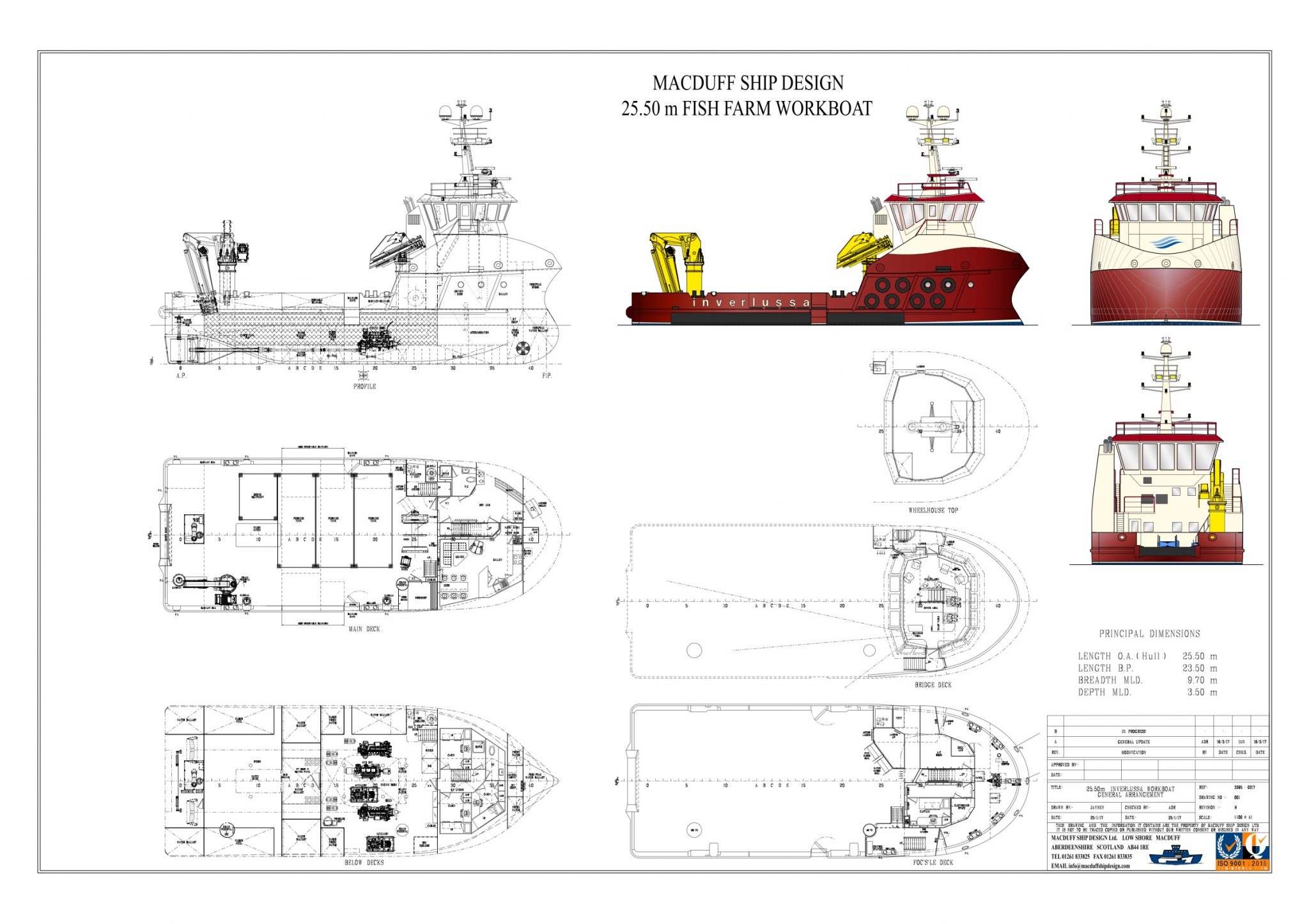 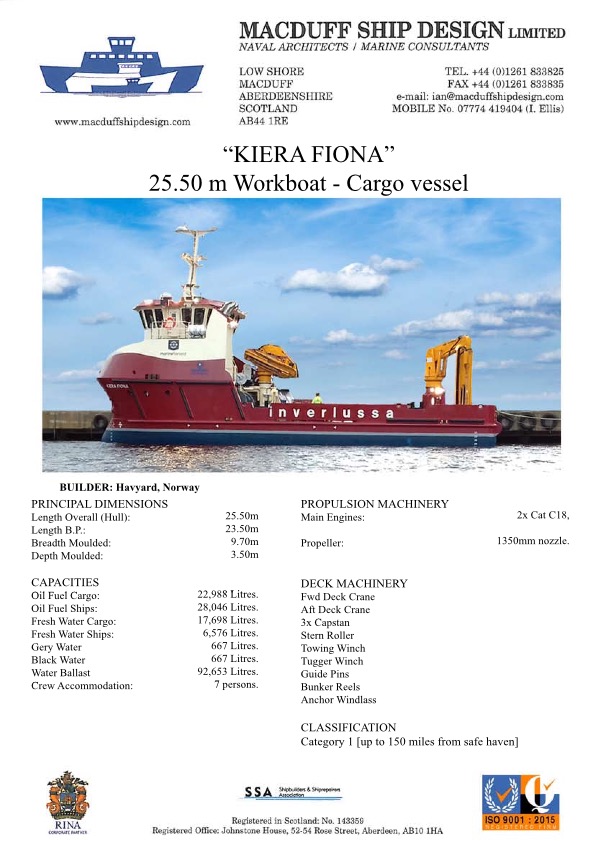 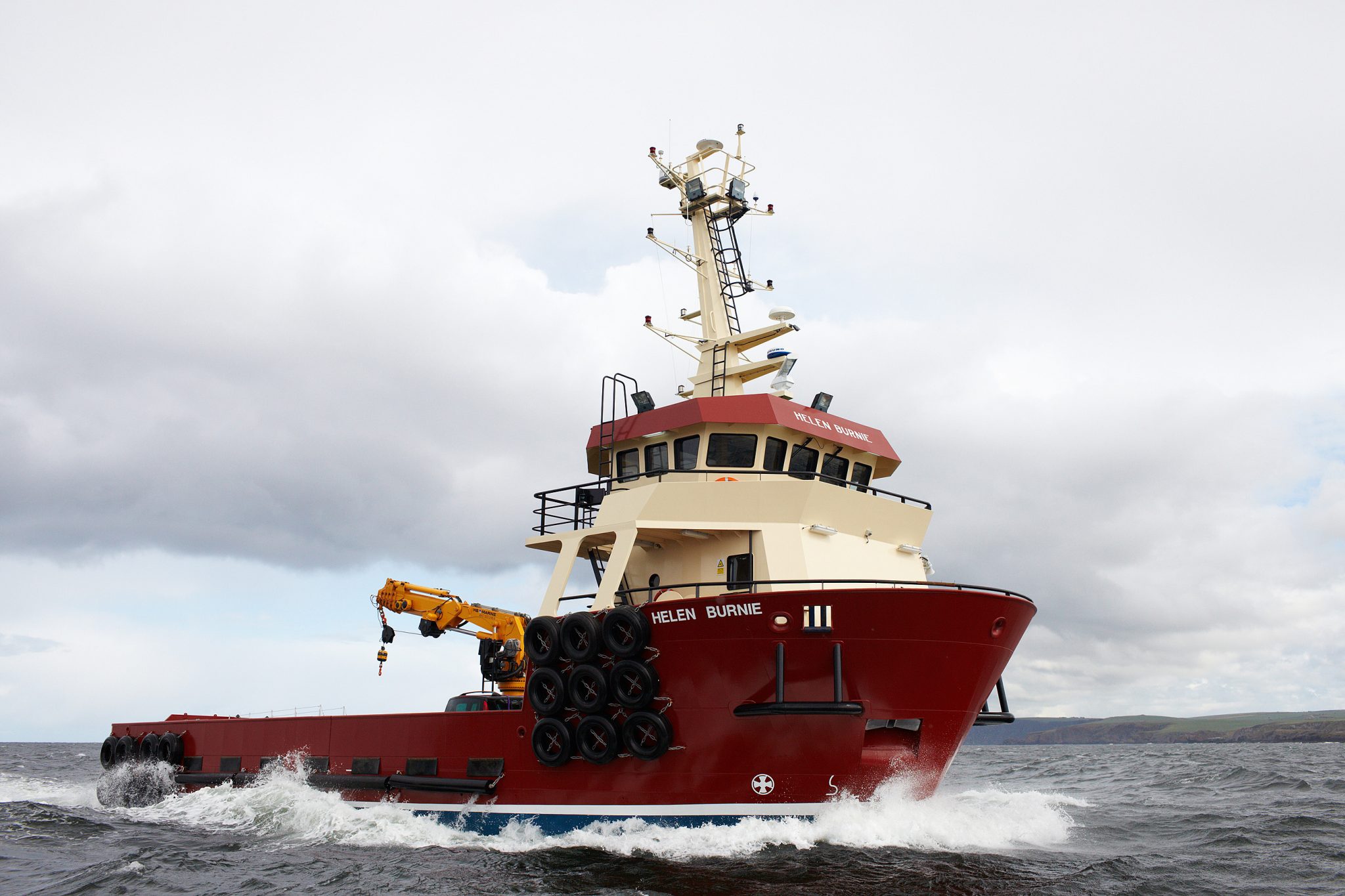 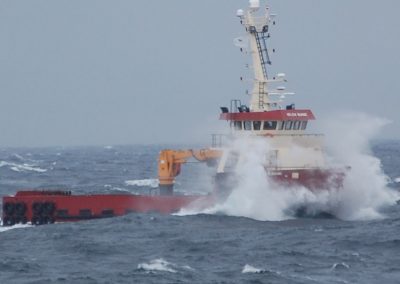 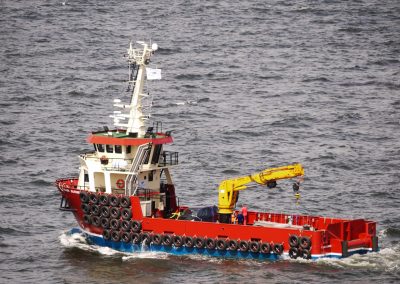 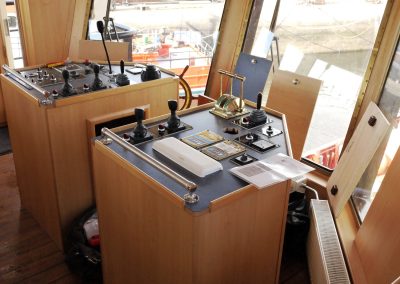 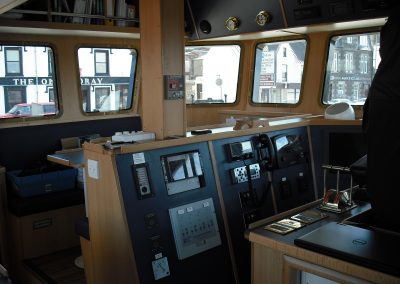 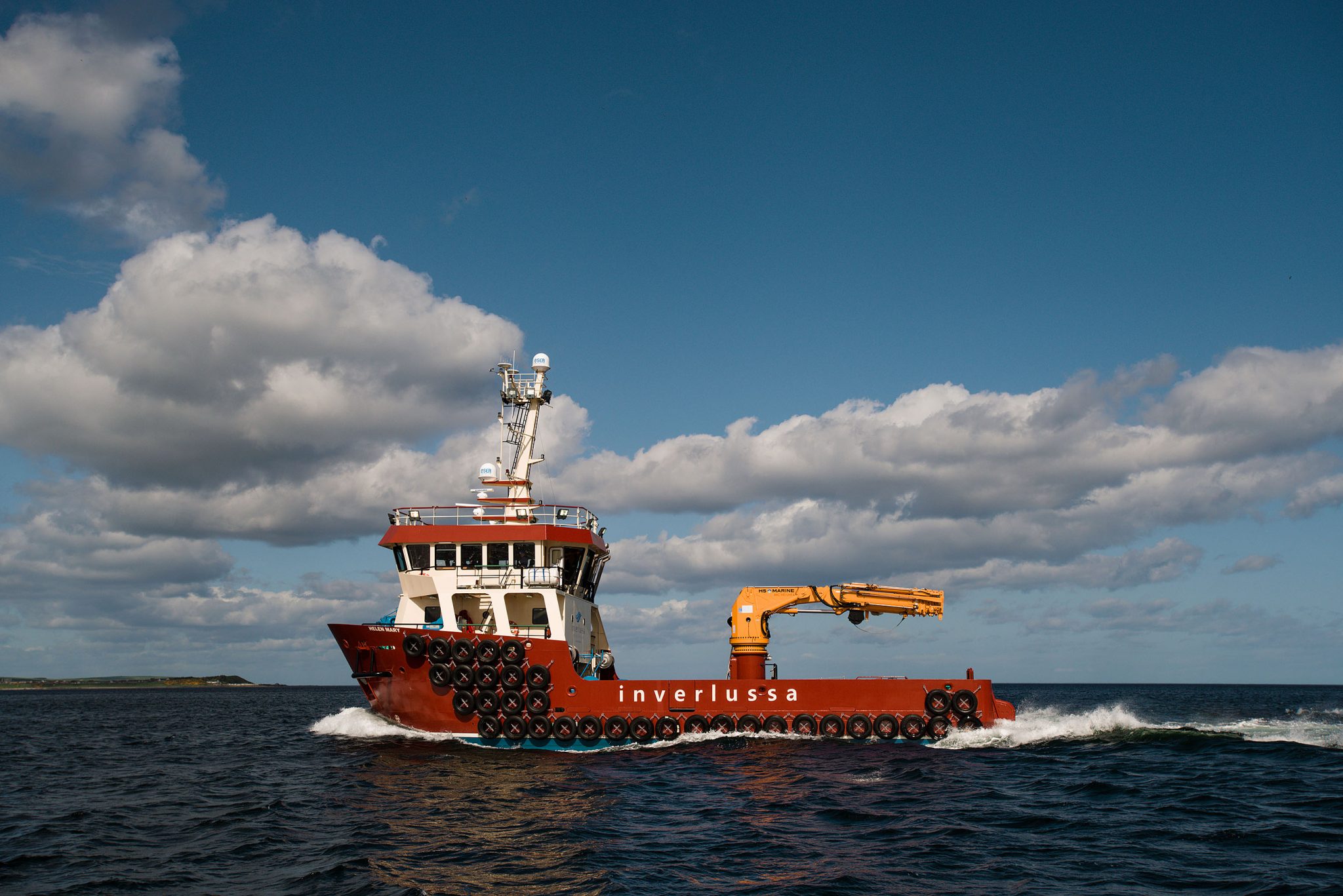 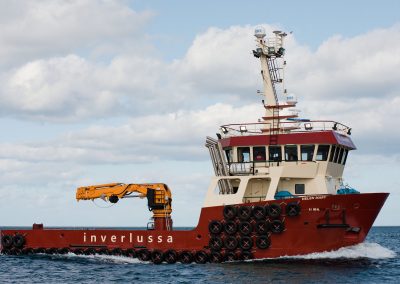 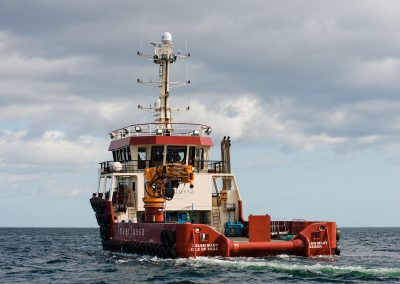 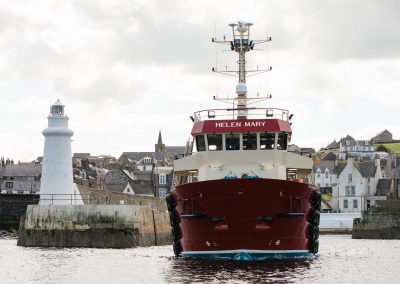 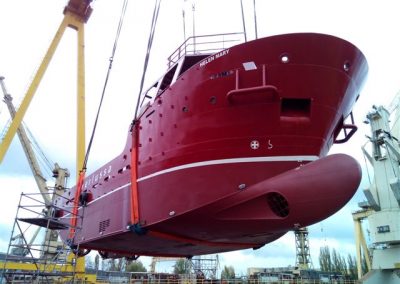