In the last week, some of the projects we have been working on have reached a milestone. The design for a 10m fishing vessel was sold to an individual on the west coast of the United States earlier in the year. In the past few months, he has made great progress on the vessel, initially building each unit in a small shed they have been transported by road to a larger shed with an overhead crane for assembly. The build is well underway and the hull should be completed in the coming weeks.

In Turkey, a 13m twin-screw harbour tug, built by Atlantis Marine Services, has been turned over following the successful completion of the hull. Built upside down the vessel was backed out of the shed where two cranes assisted in the turn. Once the right way up the vessel was moved back inside where it awaits the wheelhouse and deck structure to be added.

It was an early start to launch the fishing vessel ‘Jacqueline Anne’ last Friday. Following its build, in Buckie by Macduff Shipyards, the boat was taken down the slip using a self-propelled modular transporter at low tide. The vessel was then secured in position with the transporter removed and the wait for the tide to come in and float her began. 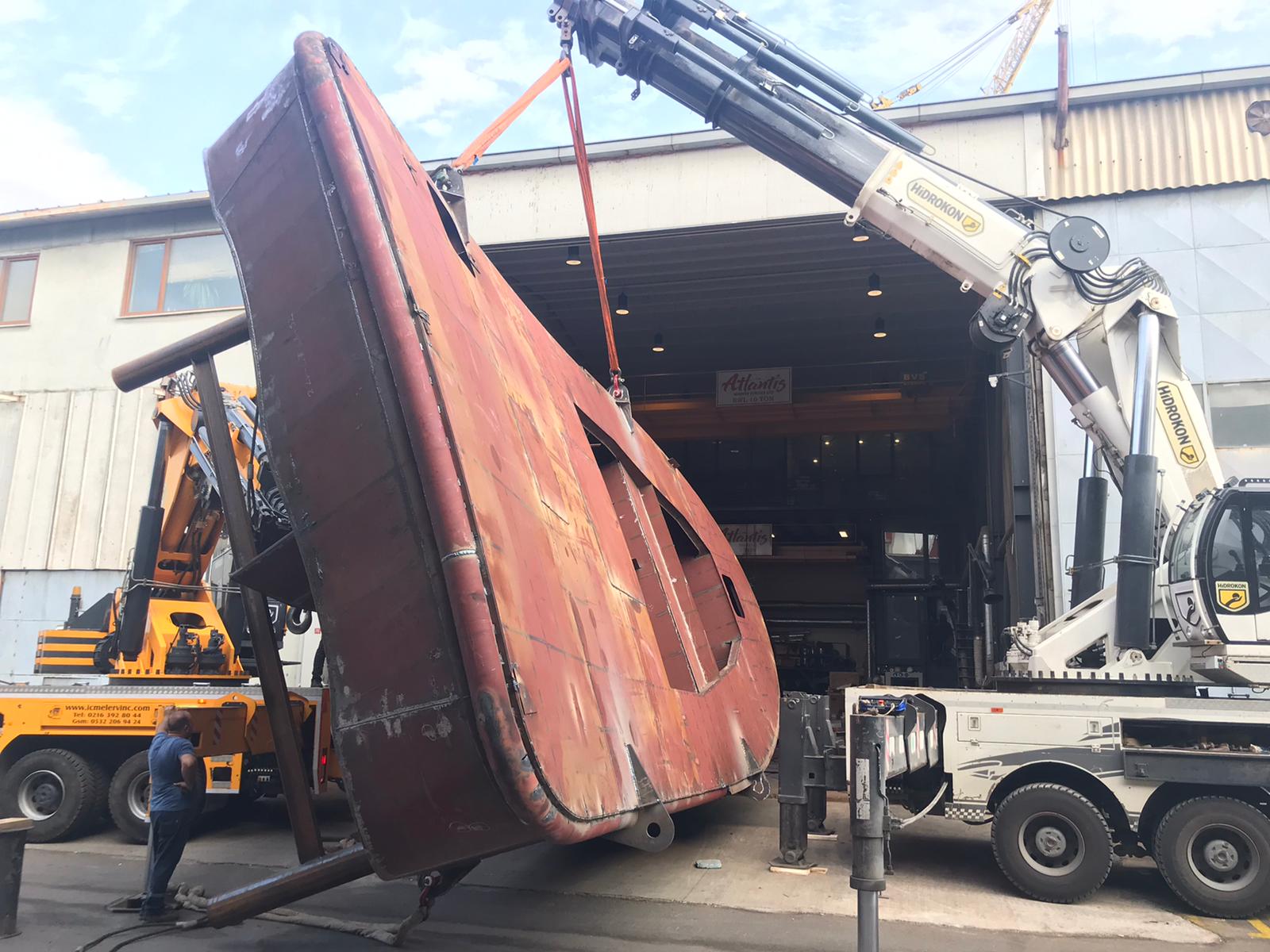 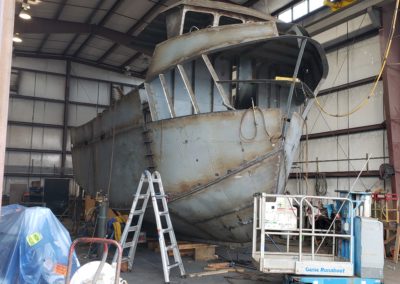 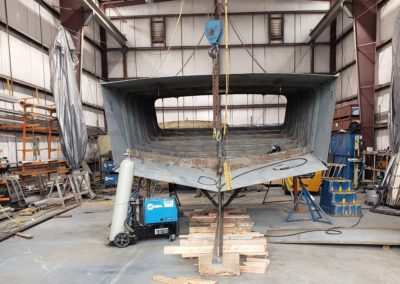 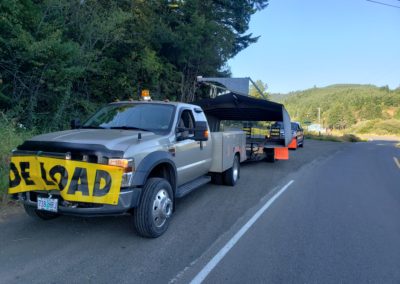 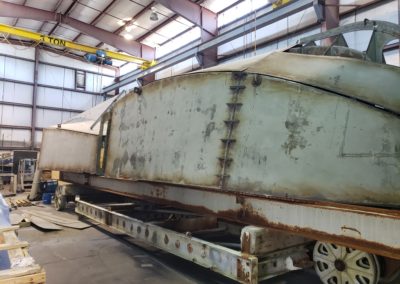 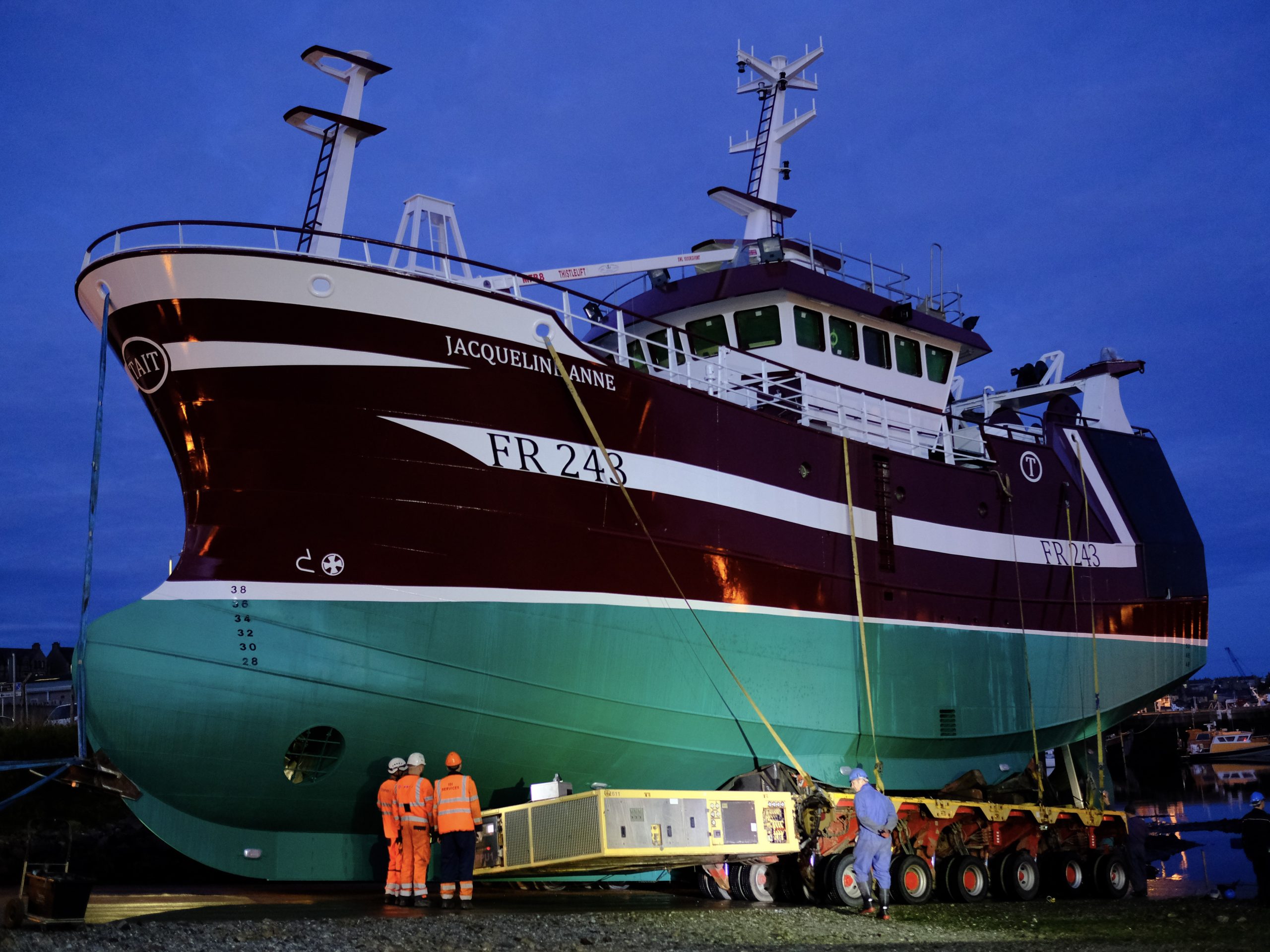