We pride ourselves in being able to provide a robust and efficient tug design to suit all needs – whether it is for specific duties, or a more versatile vessel to cover wider operations. Whatever your needs we are confident you can find a suitable design with which to start your enquiries and having worked extensively with yards in the UK and internationally we are poised to deliver a design that fits your exacting needs, no matter where you are located. Below is a selection of some of our existing and conceptual designs. 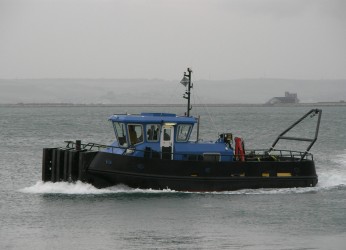 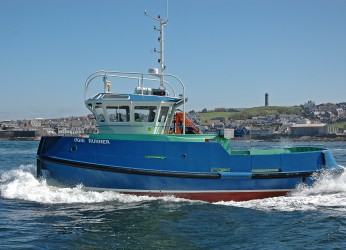 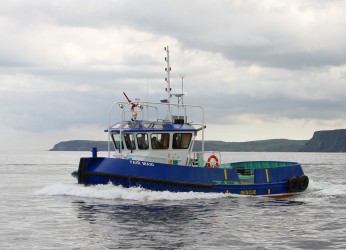 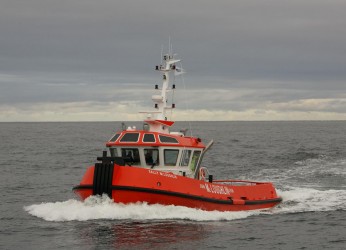 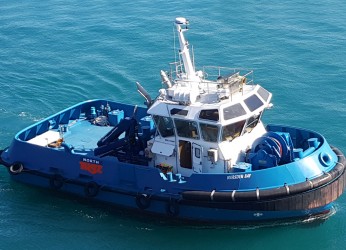 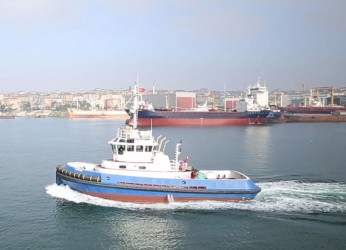 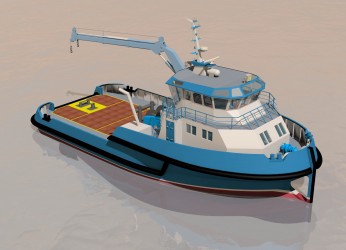 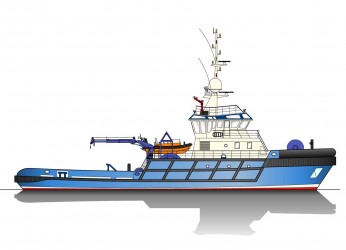 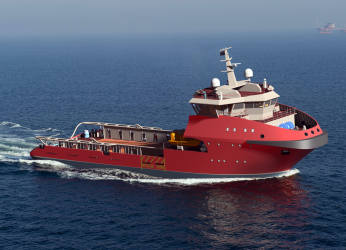